Spoiled and Rotten: A THE RIOT CLUB Review

I’ll be honest, when I first saw the trailer the only thing I could think of was how cute these boys are. Douglas Booth, Sam Claflin, Max Irons – they all look so deviously charming in their tailcoats and British accents, that it clouds the fact that the movie was a bit, you know, violent. As I was watching the movie, I thought of the same thing during the first half – aristocratic boys just being boys, which seemed like a satire of the higher social class. My mood suddenly switched later on, and felt disgusted with these characters.
Based on the play, Posh by Laura Wade, the Riot Club is about an exclusive all-boys dining club in Oxford University known for its aristocratic members and annual dinner rampage. This may not sound much but as the movie progresses, the social & political differences become apparent as demonstrated by the actions and words of these frustrated brats.

The story focuses on two new recruits, Alistair (Sam Claflin) and Miles (Max Irons). The former is a rightist snob and the latter is a humbler leftist version. Alistair got under the club’s radar because his brother was a member and he didn’t have anybody else to connect with other than the rest of his “kind”. Miles, on the other hand, has become the apple of the eye of Hugo (one of the members). Since he’s such a cool, easy-going person, he was effortlessly enamored and drawn towards the club  – checking it out for “college experience” sake.
The movie wasn’t subtle when it came to politics, showing blatantly how it’s all about connections no matter how you’re raised or what family you’re born into. These boys (yes, we’d like to refer to them as the kids that they are) deliberately trash and destroy private dining areas because they know that they can get away with it with their money – make a mess of the place then hand the cheque on the way out for all the damages. The posh boys’ insecurities rise in a drunken cocaine-induced tirade on their resentment towards how the working class expects them to feel sorry for their privilege. However, this doesn’t mean that it’s a typical coming-of-age drama with all the whining about dreams – they’re ranting about how real society works. The direct pressure put on these boys by their families is not as visible as in tween movies. The problems they caused came from their own heads. 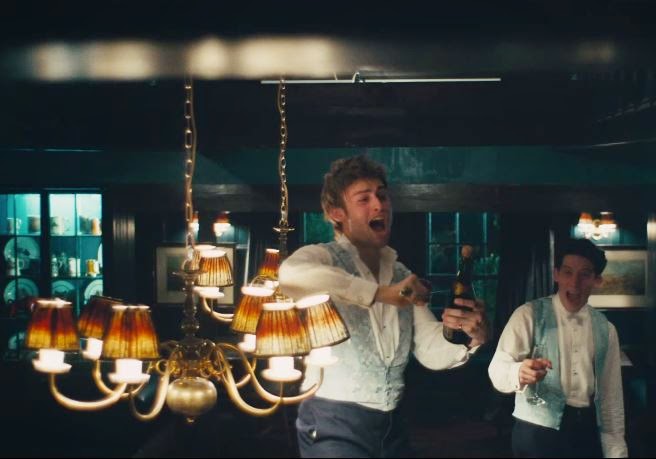 The characters may all be rich, even somewhat snobbish, but still different. Miles is seen more as an upper middle-class and doesn’t quite care about social standing. Harry (Douglas Booth) is an aloof narcissist and admittedly, quite charming. Alistair is introverted and full of angst. All of the actors and actresses gave smart performances in portraying their roles, although I had a problem with the characterization of Alistair since it seemed to have associated terrible attitude with introversion. 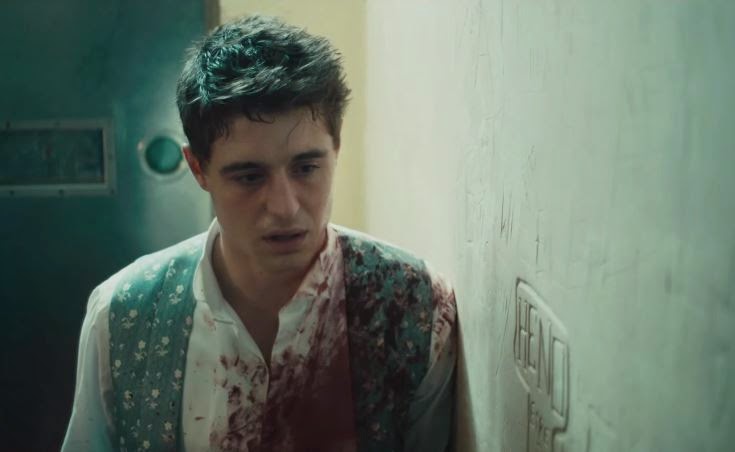 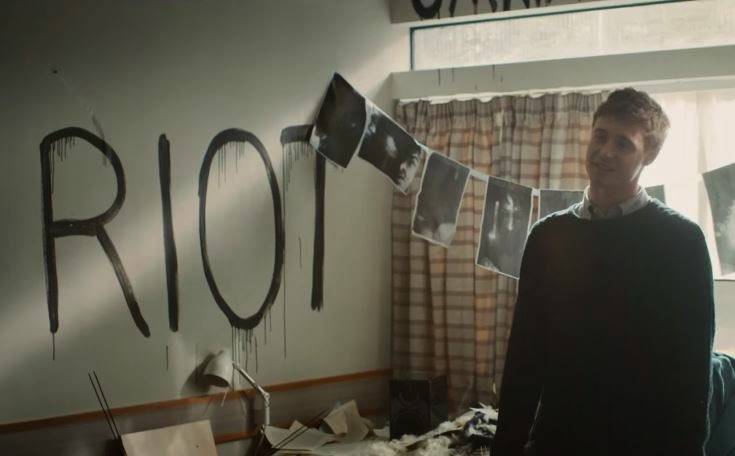 With all the intensity and drama brought by the strong cast, it seems that this movie could be a political contender. What’s lacking though is the story development. The boys are brats, violent, and misogynistic…that’s all. After the movie, I felt bad for the characters they tortured, but the story didn’t quite know what it was trying to achieve. There are spoiled brats in the world, and some of them might become leaders, but the movie didn’t make me stop and think what to make of it.

The Weapons of Star Wars

Credits to the images, videos, and materials  used in this post go to “The Riot Club” and/or to their respective owners. .I do not own these materials. No copyright infringement intended.