Simian Civilization: A Dawn of the Planet of the Apes Review 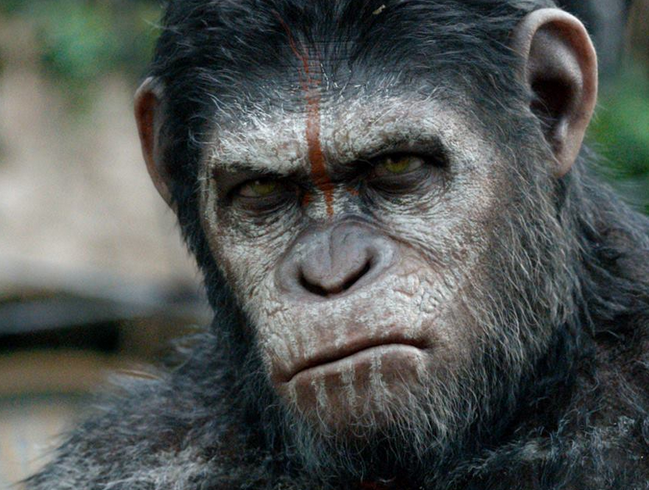 After three years, the waiting is finally over. To be honest I was afraid that Dawn of the Planet of the Apeswould catch the “Sucking Sequels” syndrome, especially that it took them three years to finally release this film. The teasers and trailers however, were able to get me excited so I had high hopes for this movie as I entered the cinema.
Set ten Years after the events in Rise of the Planet of the Apes, Dawn shows us that a viral outbreak called the Simian Flu has devastated humanity, with the only survivors being a small percentage of the population who are genetically immune to the virus. The Apes on the other hand, led by Caesar, have started building a community and lived peacefully away from the humans. When the two species finally make contact after a decade, Caesar has hopes of making peace, but the mutual distrust in both sides takes them to a different direction.
*If you want to have an idea of what happened in that 10-year gap, you can check out short films that show us what transpired in those years here*

Dawn of the Planet of the Apes Trailer

If I may be blunt, the first part of Dawn of the Planet of the Apes was really dragging and at some point, even boring enough to make my movie-buddy doze off in the cinema. The film starts out showing how the Apes have adapted to life in the forest and how they have created a primitive but peaceful community led by a now middle-aged Caesar. This part of the movie was slow and it took time in establishing the way of living, the societal roles, and even family issues of the Apes and how they closely resemble human behavior. From here you can already see that the movie will focus more on the Apes’ perspective and that the humans will be the intruding element to the story. This part of the movie can actually stand on its own, and I can imagine a separate film dedicated solely to how the Apes built their community. 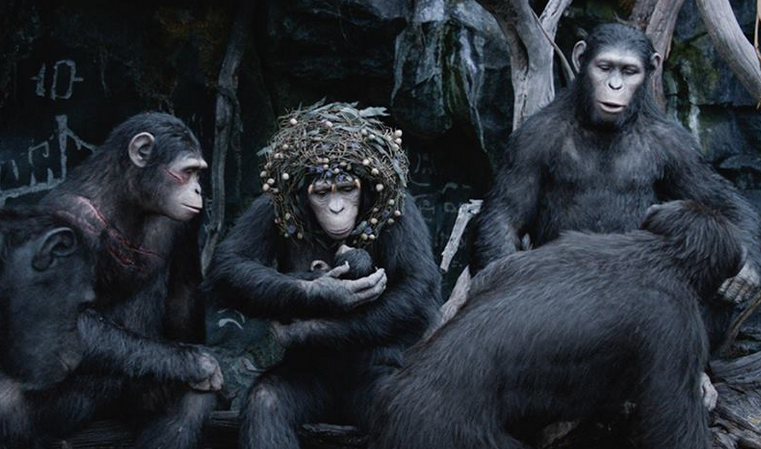 However, when the humans were introduced to the scene, the tension starts to build up, and you can tell that trouble is going to be inevitable. What makes you hold on to your seats are not battle scenes but the feeling of how fragile the situation is, knowing that one small misunderstanding can trigger war. 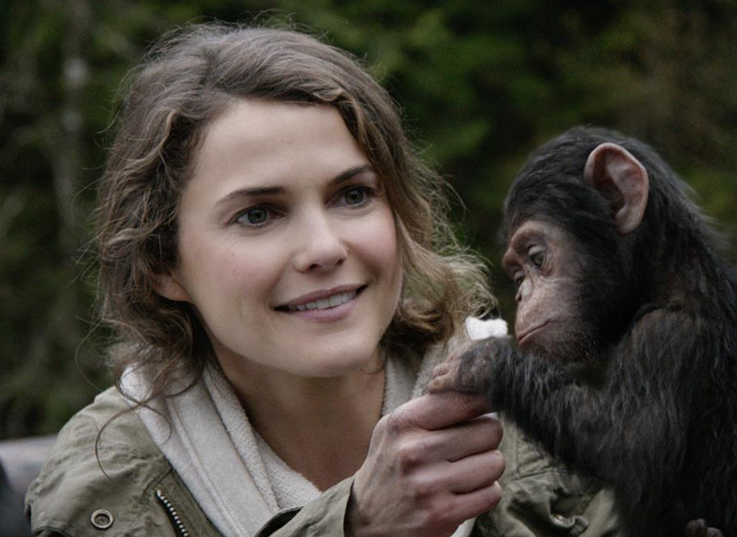 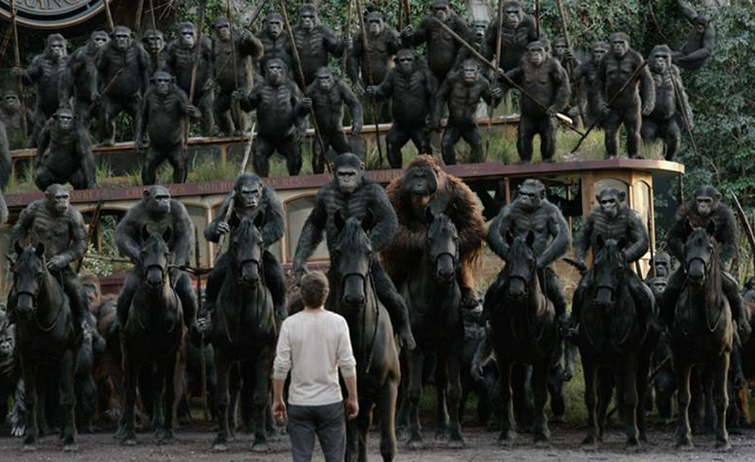 Dawn of the Planet of the Apesfocused more on story than action. To me it really was more of a transition film whose purpose is to revive the franchise so it can keep on going and make up for the three years that it has been on hiatus. It’s less as an action film, but more as a movie that makes you think – Is it really in the nature of an intelligent species to become destructive? Does civilization and democracy always go with hunger for power? Isn’t humanity already close to a similar scenario? 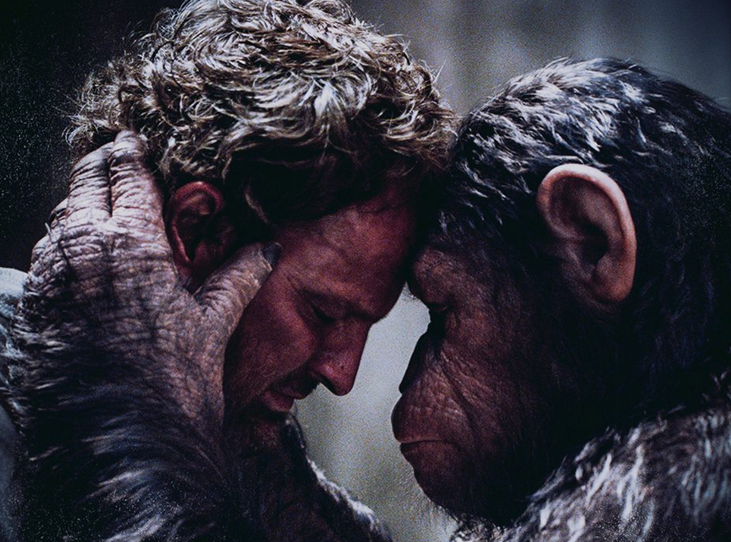 Dawn felt like a prelude to a war film, so if ever there is going to be a third installment, we can probably expect a bit more action than this one. Other than the chilling scoring, the brilliant CGI work, and the good character development (when Caesar speaks, you know he means business), the movie also gets its charm from its moral lesson. “Ape not kill Ape”. We humans should be learning from them.

Credits to the images and videos used in this post go to “Dawn of the Planet of the Apes”, and/or to their respective owners. I do not own these materials. No copyright infringement intended.