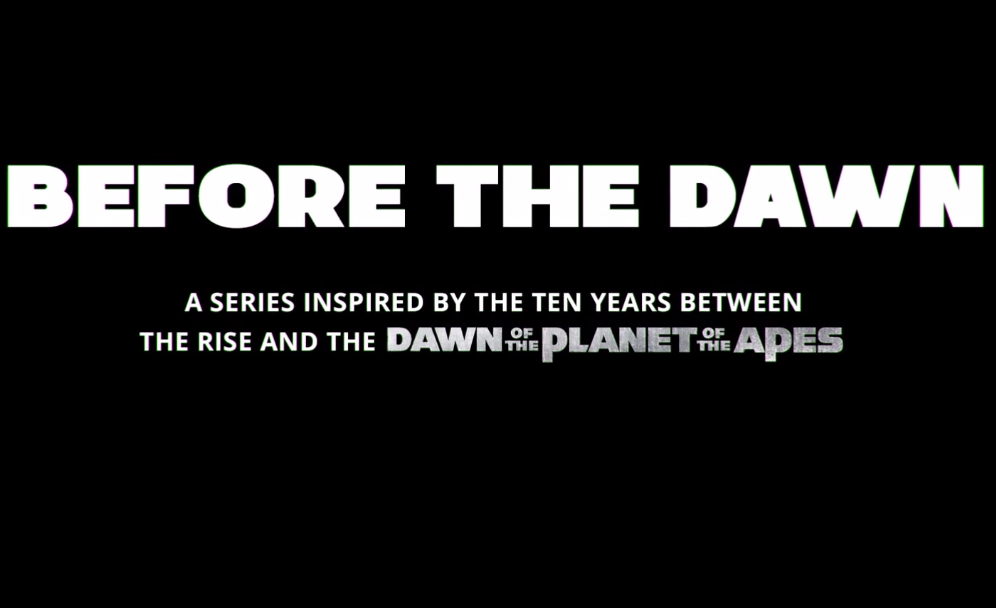 From James Franco to Gary Oldman? We’ve definitely missed a lot in the 10-year gap between Rise of the Planet of the Apes and its freshly releases sequel, Dawn of the Planet of the Apes.
If you remember, Rise ended with a viral outbreak infecting humans all around the world. Soon labelled as the “Simian Flu”, the chemical that caused this virus is the very same thing that led to the rapid evolution and increase of intelligence of Caesar and his ape-buddies. In Dawn, we see that the human population has drastically declined because of the virus, and the Apes have started building a community. But what events could have taken place in those 10 years?
20th Century Fox teamed up with VICE’s Motherboard to create a series of short films that shows what happened in those ten years and how the Simian Flu has devastated humanity. A bit of warning though, these won’t be happy stories.
“BEFORE THE DAWN”
A Series inspired by the ten years between the RISE and DAWN of the Planet of the Apes.

Spread of Simian Flu: Before the Dawn of the Apes (Year 1)

Amidst a widespread viral outbreak known as the ‘Simian Flu,’ a mother is quarantined after testing positive for the virus, leaving her husband and daughter to fend for themselves.

Struggling to Survive: Before the Dawn of the Apes (Year 5)

Five years after the Simian Flu all but wiped out humanity, an orphaned teenage girl survives by bartering things she has stolen from dead people’s homes.

Story of the Gun: Before the Dawn of the Apes (Year 10)

The journey of a shotgun through the hands of several ill-fated owners as the ‘Simian Flu’ ravages the world around them.
See also
geoffreview·
Movies
·October 19, 2013

The Series ultimately concludes in a documentary about “Monkey Island” in Liberia – the “real” Planet of the Apes.

The Real Planet of the Apes (Documentary)

Dawn of the Planet of the Apes is already showing in PH cinemas.
{Reference} {Source 1}{Source 2} {Source 3} {Source 4}

Credits to the images and videos used in this post go to “Dawn of the Planet of the Apes”, “Motherboard” and/or to their respective owners. I do not own these materials. No copyright infringement intended.