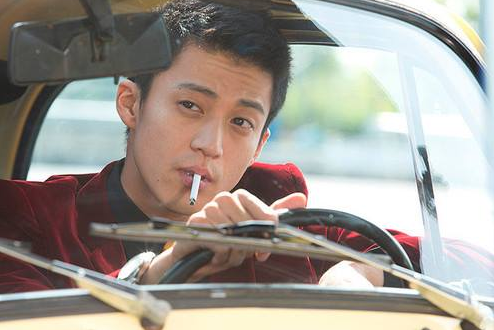 So there I was, eagerly entering the cinema to see a live-action adaptation of a classic childhood anime that I enjoyed a lot when I was a kiddo.  Looking back, I didn’t know how an anime that glorified thieves and stealing managed to get through the conservative TV regulation here in the Philippines. I guess folks were so much cooler back then.

I was looking forward to the Lupin III live-action movie, given the success of Rurouni Kenshin. I’ve also seen the movie posters and I thought that the cast was spot-on in looking like their anime/manga counterparts so that should be a good sign. However there’s still this small voice of doubt inside of me, whispering but still heard, telling me not to raise my expectations very much. I don’t know why, maybe it’s the synopsis? Maybe because people weren’t talking about it? Maybe because I found it weird that Jerry Yan just popped out of nowhere and is apparently, a part of the cast.
I did my best in trying to like the movie. I really did. I became extra-appreciative of how some of the cast resembled the characters I knew in my adolescence. I made an effort to convince myself that the action sequences were gripping and well-choreographed. I tried to reason with myself why the script had to randomly shift from English to Japanese, and at some point maybe some others that I didn’t know. I told myself that I may be getting my money’s worth but NO. It’s JUST NOT WORKING. At some point I finally admitted to myself that Lupin III is not going to be another Kenshin-ish blockbuster, and that this adaptation just ruined a memorable part of my childhood. 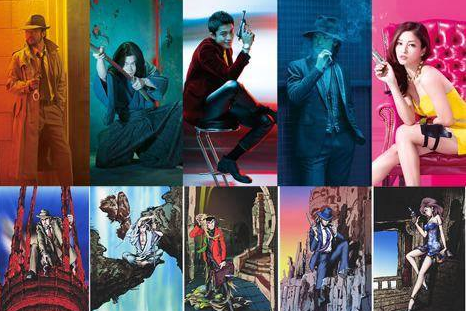 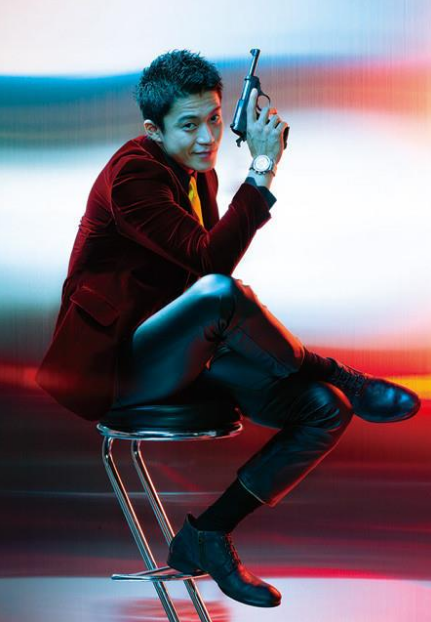 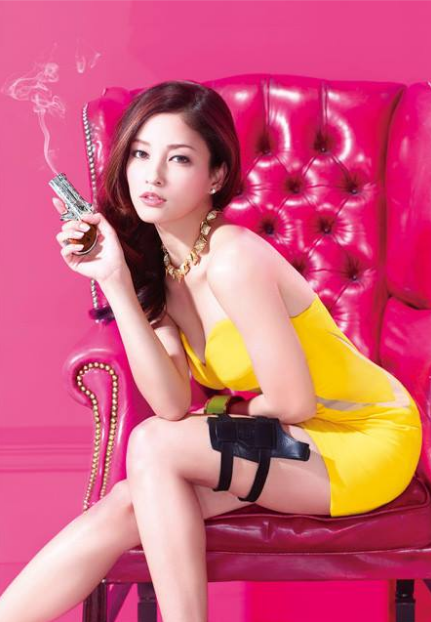 To start, the film seemed to be having an identity crisis, and didn’t know if it wanted to be Japanese or English. The dialogue shifts from the two languages every now and then until the subtitles started becoming an eyesore. At first I thought there was some logic behind this jumping from one language to another, but eventually this linguistic fluctuation felt so random and distracting that I wanted to scream at the characters to make up their minds and just stick to the language that their comfortable with.

The poor script did nothing to help the film’s dual-language dilemma. The lines were cheesy and the dialogues were too awkwardly stylized, that you can’t help but get reminded that you’re only seeing a movie. The plot was miserably predictable too. I’ve been guessing along the way what would happen next and sadly, in more than a few occasions, I was right. 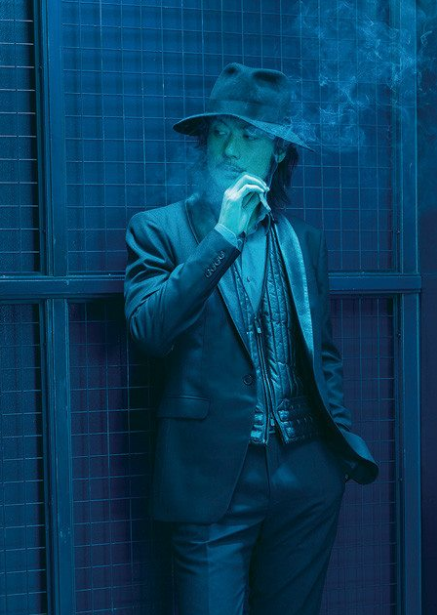 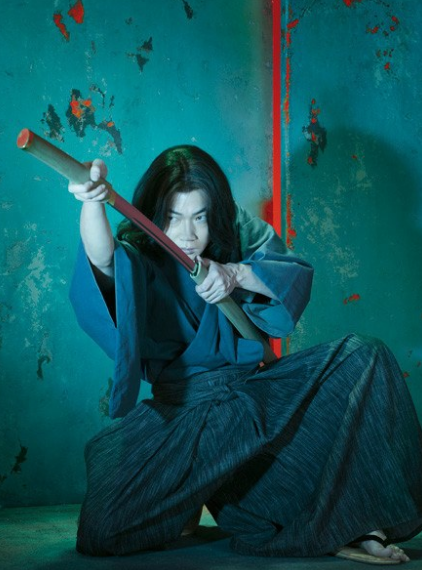 However, the biggest disappointment of the film is not Tadanobu Asano’s failed attempts at comic relief as Inspector Zenigata, nor was it the fact that the leads never get shot in spite of being seriously outnumbered and outgunned. It’s not even the lack of a Jerry Yan topless scene. The most disappointing thing about the movie is that it failed to show us the ingenious ways that Lupin III comes up with to execute his schemes. Lupin III was known to be flashy, smart, and he always comes up with clever ways to steal valuable items however, this cunning and craftiness of our titular character wasn’t given justice in the film. The climax of the movie, where Lupin and his crew set out to steal a precious necklace, turned out to be just a regular “raid and assault” scenario, and the only supposedly clever tactic that they did was hacking into the enemy base’ computer system. I was hoping for something more creative, something more crafty and unpredictable, something that the anime version of Lupin III would come up with. Sadly, I didn’t get any of that.

The script was bad, the plot was predictable, the acting was awkward. Maybe I’d just stick to the Lupin III anime that I knew for now.

Credits to the images, videos, and materials  used in this post go to “Lupin III” and/pr to their respective owners. .I do not own these materials. No copyright infringement intended.