Poverty and Politics: An “Elysium” Review 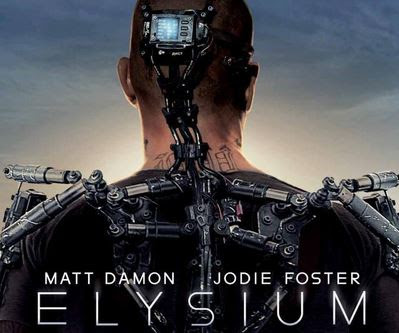 Set in the year 2154, Elysium shows us an overpopulated and devastated Earth. The whole planet reeks of poverty and degradation, as the wealthiest human beings left the planet and started living on a luxurious space station called Elysium. Max de Costa (Matt Damon) dreams of going to Elysium one day, so he strikes a deal with a smuggler named Spider (Wagner Moura) to get to the station. However, along the way he gets hold of important information which could forever change Elysium and Earth itself.

Even though this movie was set in the future, I actually thought of it as a reflection of what is already happening in the present. The movie felt like a social allegory with a sci-fi twist – with the world’s wealthiest few enjoying a luxurious life in comfort and free from diseases, while the majority of humanity scrapes off what limited resources are left on Earth. Class, social, and political struggles were all over this movie, reinforced by its depiction of inequality by literally having the upper class on the heavens and the lower class on the rotting Earth. I guess this is what makes the movie engaging in the first place – it is so easy to relate to it because it’s happening right now.
The film does not let go of this relatability by not delving too much on the sci-fi aspect of the plot. Instead of bombarding us every now and then with futuristic technology, only necessary sci-fi elements were given, such as the droids, the med-bays, and Elysium itself. Because of this, there’s less detachment for the audience and what goes on in the movie feels closer to the present. 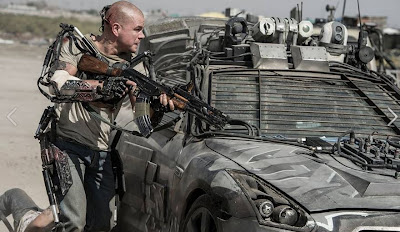 The cast delivered outstanding performances. Matt Damon and Jodie Foster were already expected to do a great job (And they did!), but other than these two big stars, Sharlto Copley as the mercenary Kruger and Wagner Moura as the smuggler Spider were also very memorable. Their portrayal of the characters made it hard for me to decide whether I like them or I want them dead. 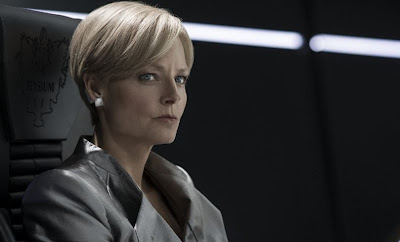 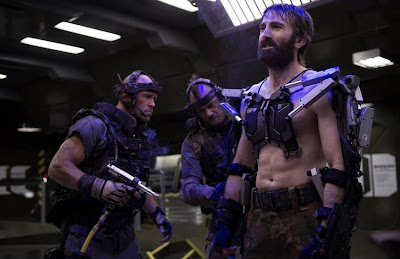 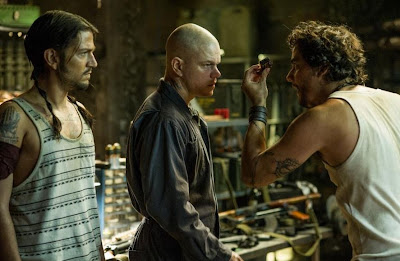 Aside from the awesome action and the notable acting performances, what makes me like Elysium better than the recent futuristic movies that we’ve had (Oblivion and After Earth pales when compared to this one) is that it invested a lot on social and political relevance. The plot may be set in the future, but just take a look around and you may realize that this isn’t really that much of a fiction after all.

View President’s Snow’s Official Panem Address: Together As One!

Credits to the images and videos used in this post go to “Elysium” and/or to their respective owners. I do not own these materials. No copyright infringement intended.