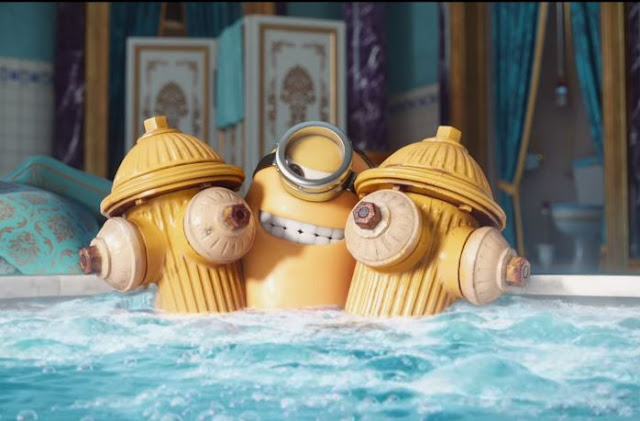 And so I have finally seen the movie that filled-up my Facebook feed with yellow and blue posts for the past weeks. It’s amazing how something so simple and so trivial quickly capture the fancy of many netizens that it has become a stubborn fad. And I’m not talking about just a certain social class or bracket here – the Minions craze has definitely taken over, and its charm discriminates neither social status nor age. 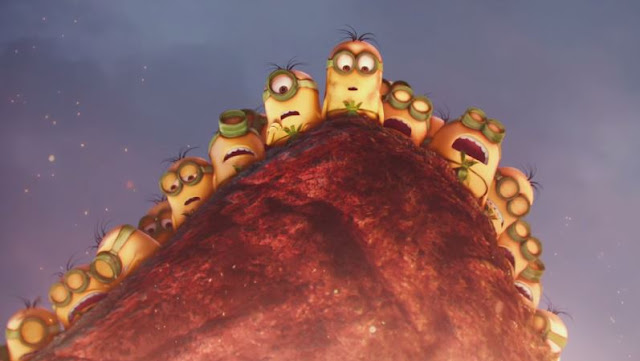 Years before they have met Gru, the Minions have always been searching for a boss that they can serve. Unfortunately things never seem to turn out well whenever they find a master, so three of the Minions – Kevin, Stewart, and Bob, go on a quest to find the ultimate boss who would need their aid. They finally meet Scarlet Overkill, an infamous villain who wishes to steal England’s crown and become queen.  Naturally, the three minions do her bidding, but this leads to a complication when Bob unintentionally becomes king instead.

I don’t know what it is about these oddly shaped creatures that make them so adorable and cute, especially with the fact that they seemed to find purpose in being servants to the most despicable person they can find. I won’t deny that even I have fallen to their seemingly innocent charm, to the point that I totally ignored the fact that the Minions movie didn’t really have much substance in it. Truth be told, the plot of the film only felt like something taken from the pages of a Cartoon Network episode. The premise isn’t fresh, the characters are one-dimensional, and the humor was slapstick. Yet, I didn’t mind, and I watched the film smiling ‘til the end. 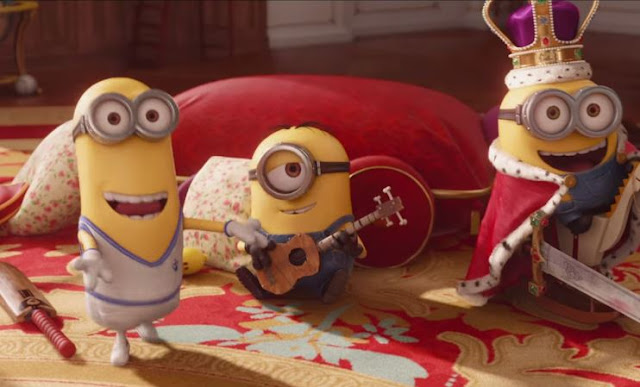 If you ask me, I don’t think the film was made to be deep anyways. Moviegoers would want to see a Minion film, not because it’s emotional, or smart, but simply because the Minions are cute to watch. If this is the case, all you needed to have to make the film successful is a situation where the Minions can be their crazy selves and voila! You have a blockbuster. 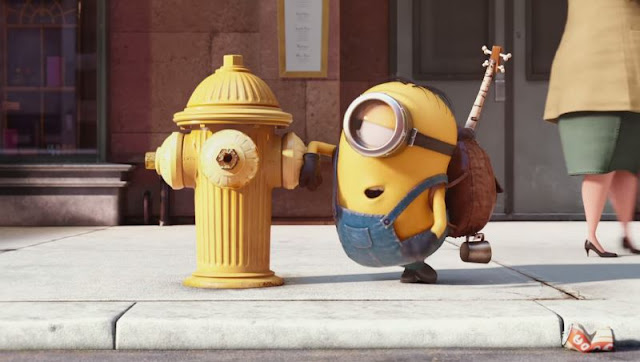 The Minions movie is pretty much like a video of kittens on Youtube  – it’s shallow, it doesn’t have a purpose, and it doesn’t make sense, yet it is entertaining and you’d even be willing to replay it several times. Why? Simply because kittens are cute, and apparently cuteness alone is already enough to make a video get thousands of hits, or for a movie to sell like pancakes… 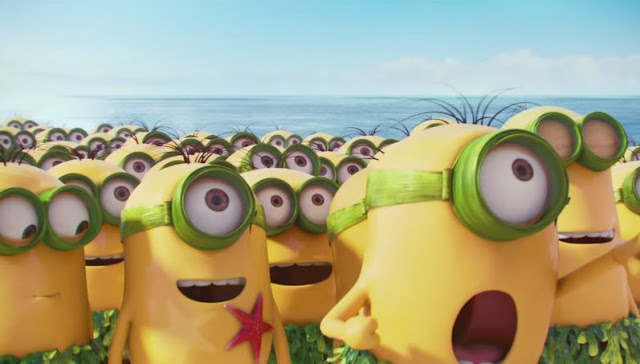 …or should I say, “sell like mamon?”. The minions screening that I went to last weekend was a treat from Monde Mamon, who by the way have joined the Minion obsession. For a limited period, certain packs of Monde Mamon come with a Mamon Minion Maker Kit! I know something like this is usually for the kids but I won’t mind having some for myself. 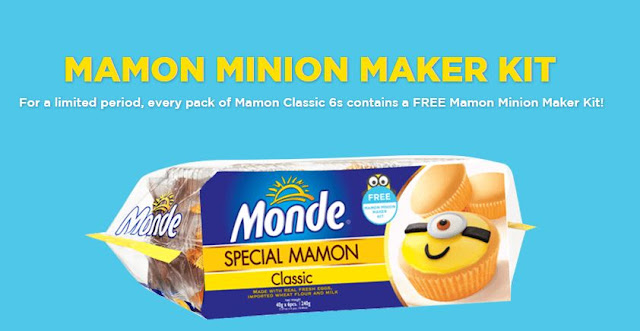 There’s really no other words better to describe Minions other than cute –and this cuteness was already enough to keep the audience entertained. Never mind the storyline, which is really a no-brainer. Just keep your attention on Kevin, Stuart, and Bob, and you’ll be fine in the end.

Credits to the images and videos used in this post go to “Minions” and/or to their respective owners. I do not own these materials. No copyright infringement intended.