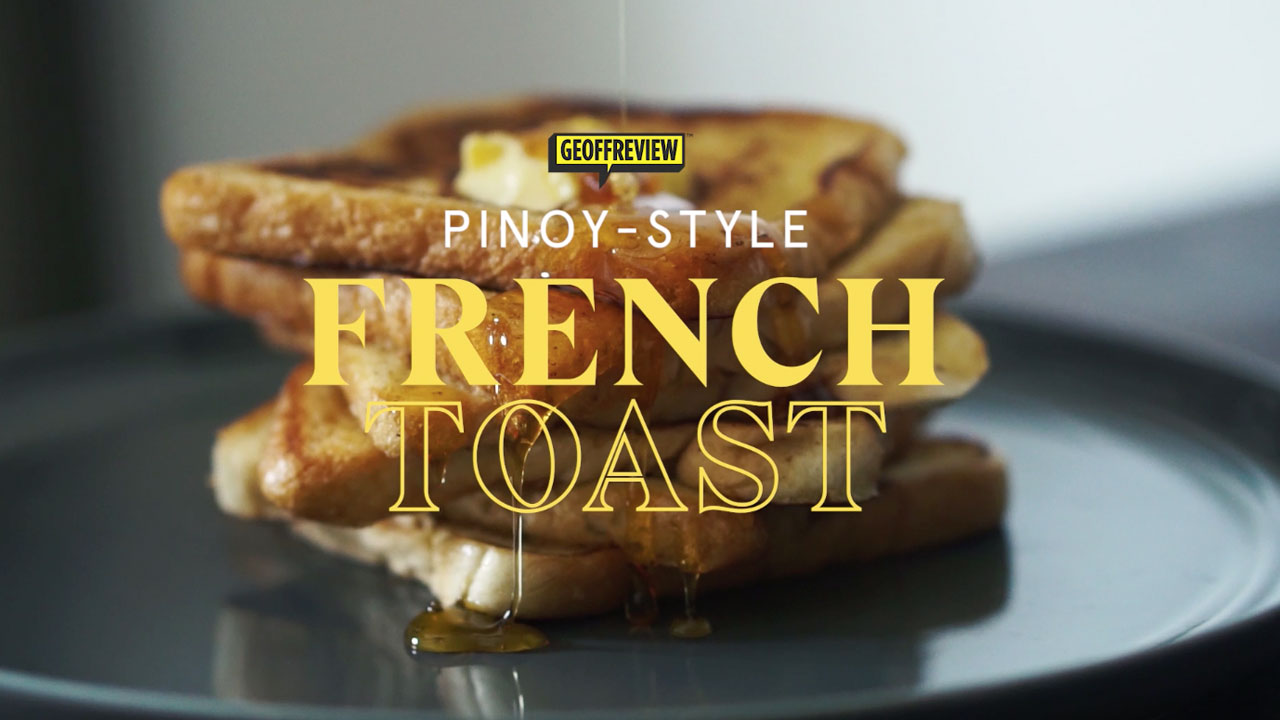 While I’m all for innovation, to me nothing beats a simple, fluffy French Toast with cinnamon and milk. I like the basic version of this eggy bread the best, maybe because I also have fond memories of gobbling homemade French Toast when I was a kid. 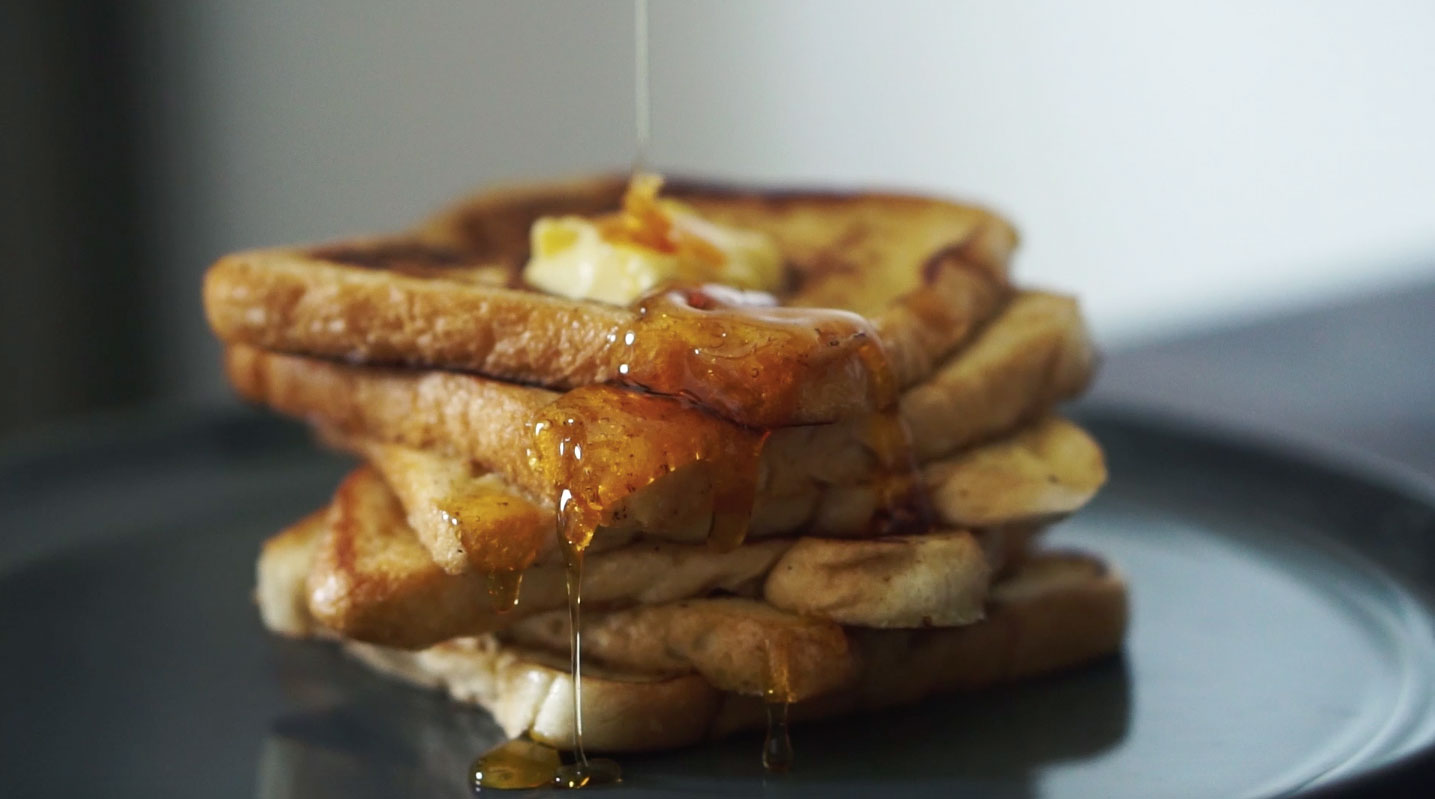 Let me share with you what I personally believe to be a simple, yet the best French Toast recipe for 1. Watch the video below for the whole procedure. If you prefer to read, the whole recipe is also written below. 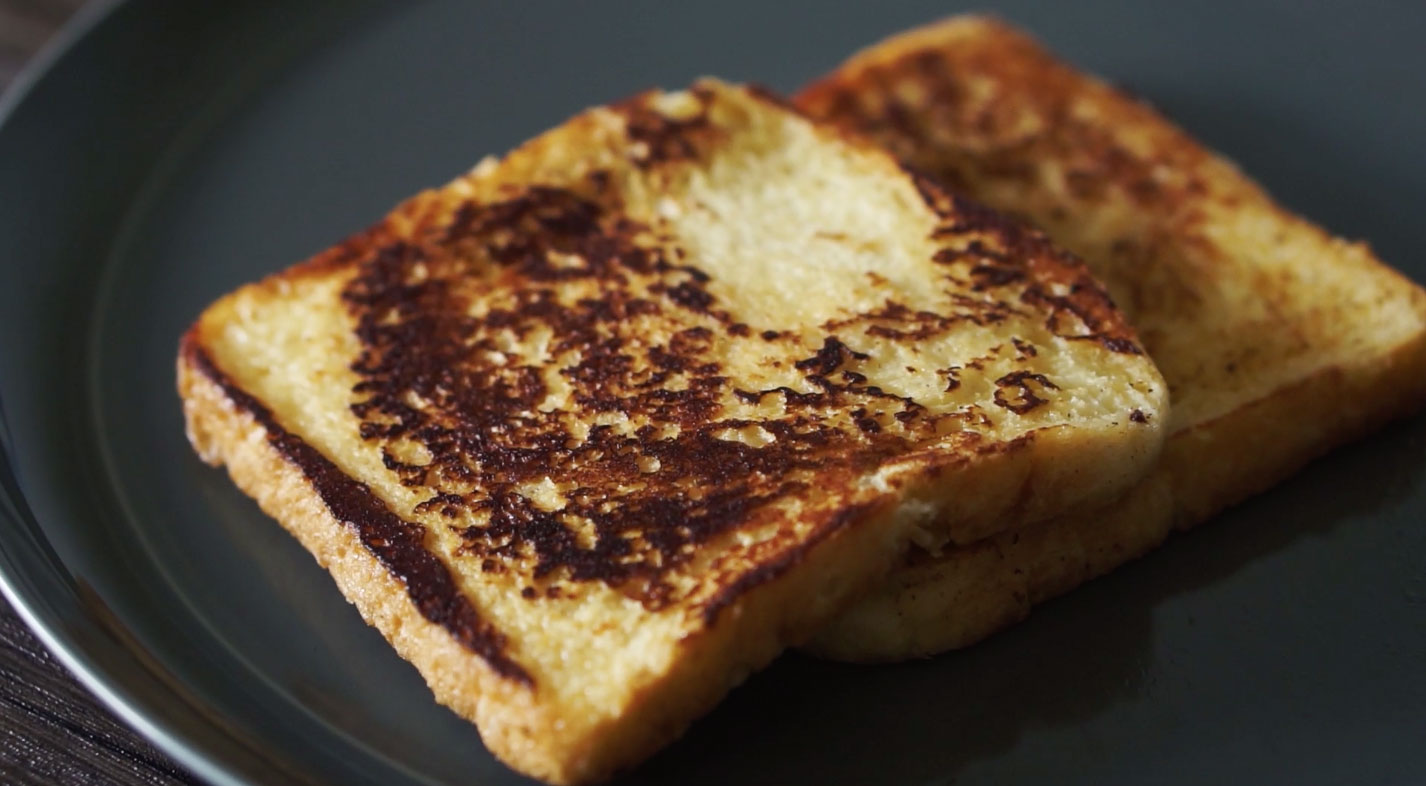 There’s your Eggy Bread French Toast for 1! Or for two if you don’t have the same appetite as I do. Do you also have your own eggy bread, French Toast recipes? Share it with us in the comments below!