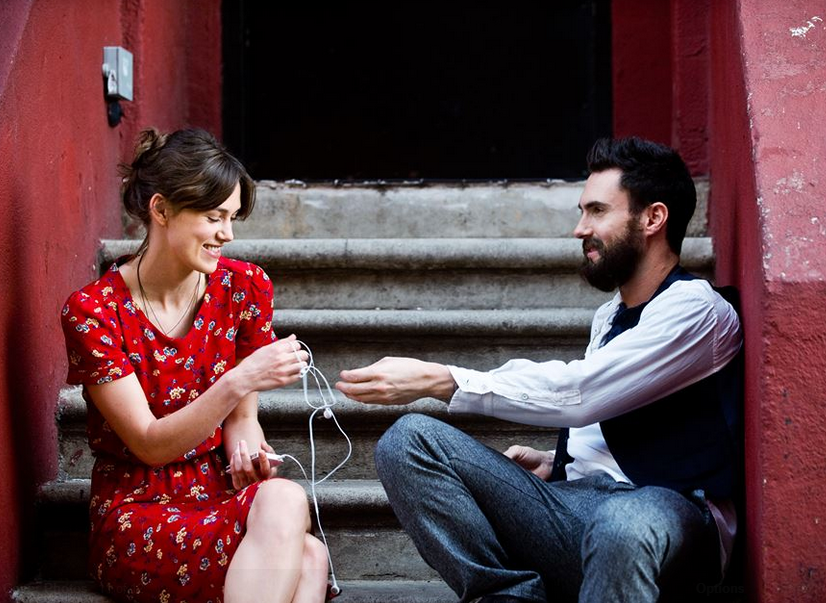 Romantic comedies are supposed to put a smile on your face, but it’s been a while since a rom-com movie has left me feeling good afterwards. I have my fair share of favorites: Definitely, Maybe, 500 Days of Summer, Roman Holiday – but for this year, I can only think of The Amazing Spiderman 2 (Let’s face it, we cared more about Peter & Gwen than the rest of the story). But finally, Begin Again has put an end to the drought. From the director of one of my favorite music-themed movies, Once, John Carney  brings us again a love story with the right tunes.
Begin Again tells us about Dan, a run-down music producer who just got fired from his own company because apparently, his passion for music is far greater than generating sales. This led him to a drinking binge where he meets Greta, a talented hipster-ish musician who just got dumped by her fame-whore boyfriend, Dave, after he cheats on her with one of his producers. Dan and Greta find that they have the same love for music, and decide to make a record which showcases New York. This allows them to bond on a level that is beyond professional.

The first part of the movie jumps from one perspective to another – starting off with how Dan and Greta met, then going back hours earlier to how Dan got fired from his job. After that, the movie shifts to Greta’s story, which is only where the plot started moving forward in a linear manner. What made me love this execution is that the movie literally began again, fully showing the depth of the two main characters and their backgrounds. All throughout the plot, the story leaves a subtle mood, but with characters that are vibrant and dynamic. It’s not a snooze fest at all and in fact, was quite engaging. 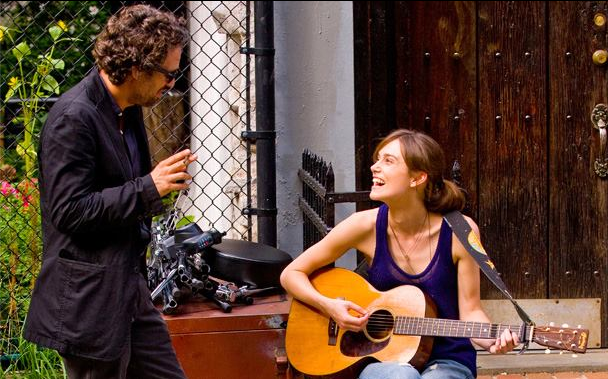 Mark Ruffalo, once again, was remarkable and managed to transform his character from being unlikeable to someone who is actually relatable. With scenes where Dan teases his estranged wife for some ‘sexy time’, talking about the life they used to share, then going back to talking about music as art, Mark Ruffalo humanized Dan, not just creating some cardboard cutout character. 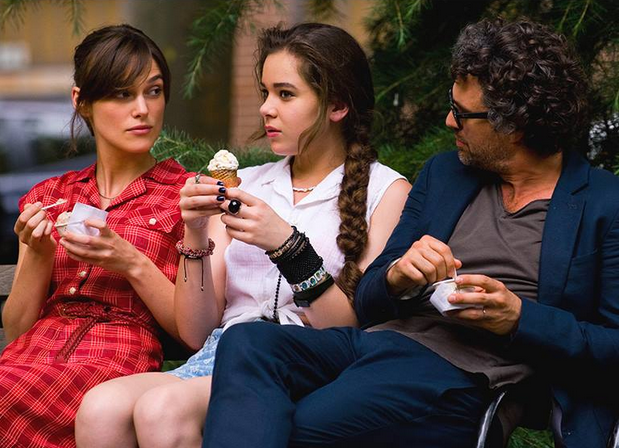 To be honest, I was expecting less from Keira Knightley in this movie, but after seeing one of her music videos for the soundtrack of Begin Again, I changed my mind. Keira as Greta is charming even in the scenes where she’s not supposed to be. When she gets her heart broken you can feel the pain, but not one that’s over the top. When she’s being difficult, it’s easy to forgive her, because Keira made Greta relatable with restraint. Her singing wasn’t bad as well. The softness of her voice was perfect for the indie, hipster vibe Greta has. 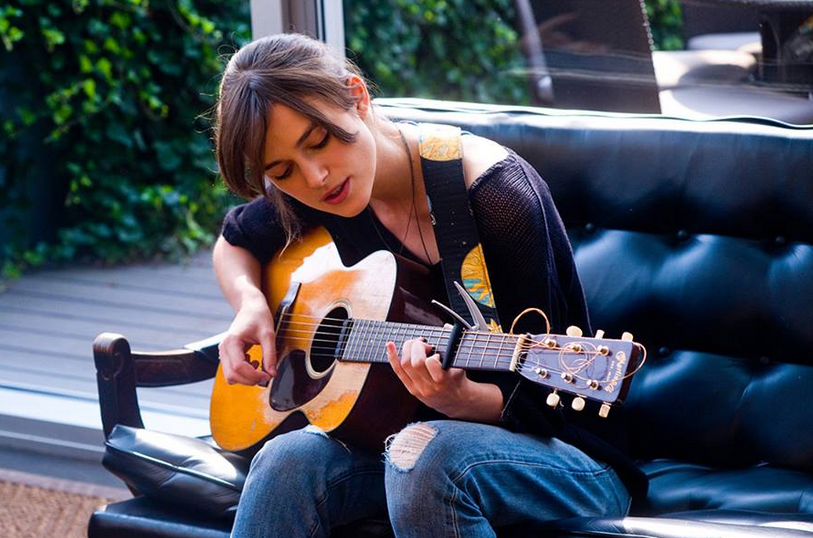 What Ruffalo and Knightley did was top class ‘movie acting’, and kudos to them for that. Adam Levine however, pulled a ‘Justin Timberlake’ on us with this movie, and just played himself. He wasn’t bad, but definitely wasn’t as memorable the other leads in terms of performace. He got lost in the vibrancy of his co-stars (Ruffalo, Knightley, Corden, Keener, and Steinfeld), and the only time that I felt his presence was only towards the ending. He didn’t even have chemistry with Knightley, so don’t quit your day job, Adam! 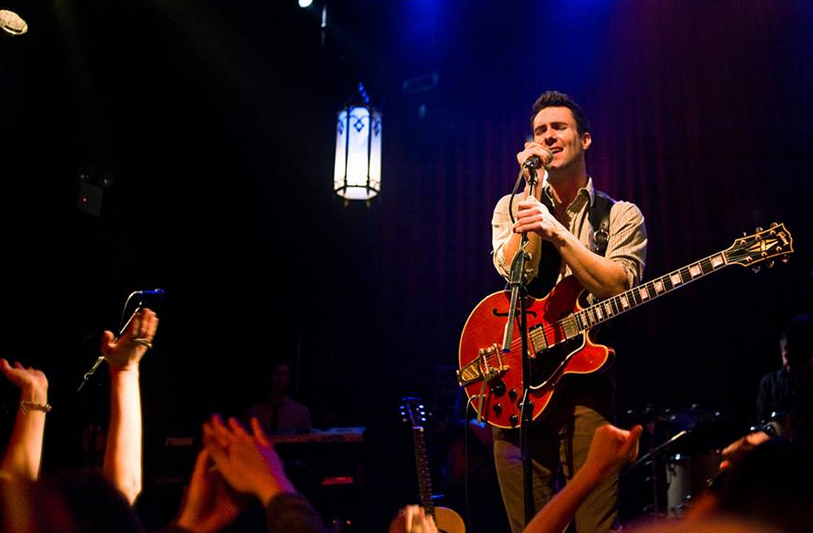 I loved the soundtrack, but that should already be a given with the fact that we have John Carney, at the helm. I won’t mind re-watching the whole movie just so I can listen to the songs all over again. There’s also a shout out to well-loved songs from the past such as As Time Goes By from the movie Casablanca, which is also one of my all-time favorites.
The movie is really about pursuing your passion, and in this case, it’s music. Begin Again felt like what I’d like to call, a ‘slice of life’. It’s a love story, but one that doesn’t just revolve around romance.

Credits to the images and videos used in this post go to “Begin Again”, and/or to their respective owners. I do not own these materials. No copyright infringement intended.
Geoffrey Ledesma