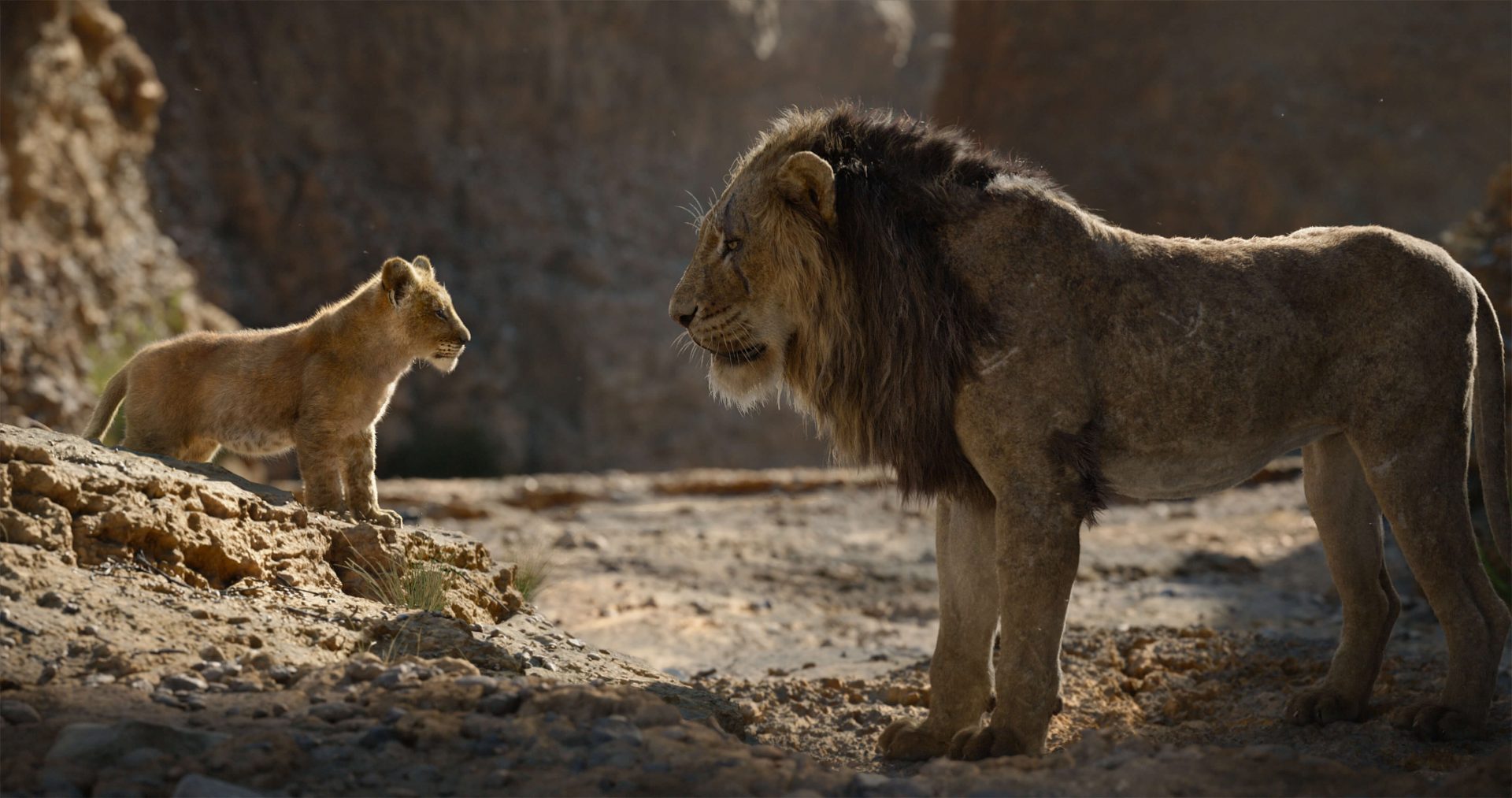 This article is originally published on Unreel.PH

It’s not a question of whether audiences would go out to see the remake of well-loved Disney classics like “The Lion King”. Fans like myself would definitely stampede towards the cinemas to eat-up whatever childhood nostalgia is thrown our way. But the real question we should be asking ourselves, is if it’s necessary for the remake to be “live-action”. Strong emphasis on the quotation marks there because there’s some debate going on right now about whether we can truly call the 2019 version of The Lion King a live-action adaptation or not, considering that there were no “live” actors filmed in the making of this movie.

If it’s not broken, don’t fix it! The original 1994 animated version of The Lion King is charming in so many ways – it has a beautiful soundtrack, brilliant voice performances, and most of all a timeless, emotionally engaging story. Jon Favreau is smart enough to keep the remake’s storyline faithful to that of its predecessor. I’m glad that little to no deviations were made to the original story. After all, I’ve already re-watched the 1994 version of The Lion King more times than I can remember, and yet I’d still be happy to watch it again one more time.

So storywise, Jon Favreau’s version of The Lion King meets expectations. Sadly though, I cannot say the same thing about the emotional weight. Unsurprisingly, the film’s incredibly accurate photorealistic animation gets in the way.

Yep, I say “animation” because in essence, that’s what the film truly is. It is impressively photorealistic, yes, but an animation nonetheless (it would be a different case if there were “live” actors as part of the cast, such as in the case of The Jungle Book). The choice to make the characters look like real-life animals may have looked good on paper, but did not work well when translated on screen. My main quibble is that the realistic visuals have been prioritized at the expense of film’s emotional impact. Understandably, realistic animals have very limited facial expressions, resulting in an awkward disconnect between the voice performances and visual emotions displayed on screen.

Take for example the red-billed hornbill Zazu, voiced by John Oliver. Oliver’s voice performance breathes life into Zazu’s colorful character as expertly as Rowan Atkinson did in the 1994 classic. The problem is, a real-life hornbill can display very limited facial expressions (if any). No matter how much John Oliver projects Zazu’s funny personality through his voice, the hornbill that we see on screen can only do so much to show his personality visually.

The same is true for most of the characters. Needless to say, the stellar voice cast did an incredible job, especially with the singing. But no matter how dynamic their voices sound, the characters on screen are as emotionless as the animals we see on National Geographic. Despite the visual mastery, in a way, this remake is “less animated” than the 1994 original.

Thankfully, the movie is redeemed when Timon (Billy Eichner) and Pumbaa (Seth Rogen) finally made an appearance. They are just as hilarious as how I remember them to be – actually I think Timon is much funnier this time! It’s a good thing that a meerkat is easier to animate with more facial expressions so that the visuals give justice to Timon’s funny script.

Note: Watch out for a “Beauty and the Beast” reference!

So did I enjoy the movie? I guess I still did, but the realistic visuals have nothing to do it. It’s still a nice movie to watch with the kids, but be sure to show them the much more “animated” 1994 version.

The Lion King
Takeaway
The film's incredibly photorealistic animation gets in the way of the emotional weight.
2.5