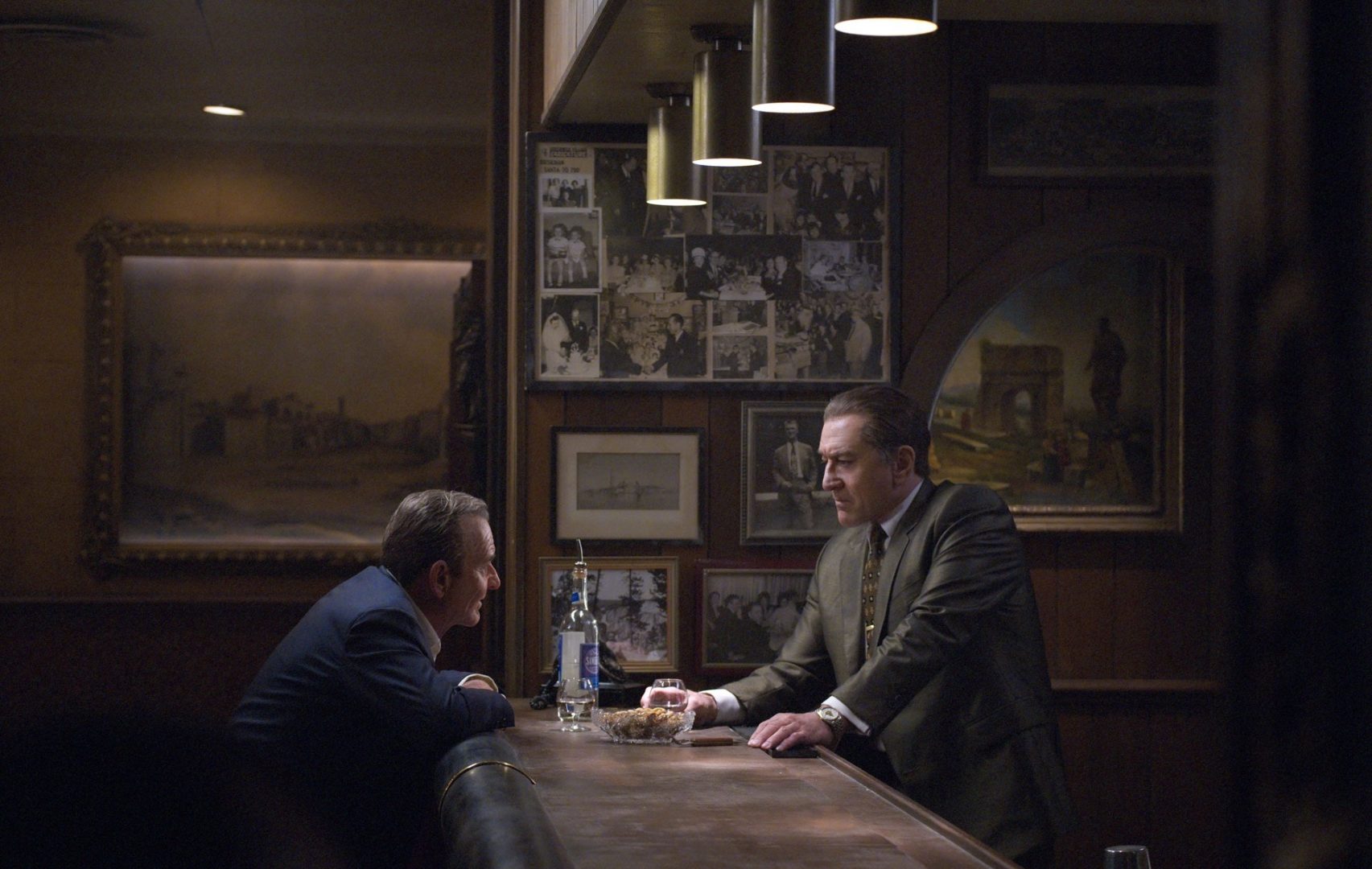 Would you like to be a part of this history?

“The Irishman” follows World War II veteran and mob hitman Frank Sheeran, as he chronicles his involvement with the mysterious disappearance of labor leader, Jimmy Hoffa. The film is reportedly over three hours long, and premiered at the 57th New York Film Festival last September 27, 2019, where it received raving reviews from critics. It currently holds a 100% Certified Fresh rating on Rotten Tomatoes.

Here’s the official synopsis of “The Irishman”:

“Robert De Niro, Al Pacino and Joe Pesci star in Martin Scorsese’s THE IRISHMAN, an epic saga of organized crime in post-war America told through the eyes of World War II veteran Frank Sheeran, a hustler and hitman who worked alongside some of the most notorious figures of the 20th century. Spanning decades, the film chronicles one of the greatest unsolved mysteries in American history, the disappearance of legendary union boss Jimmy Hoffa, and offers a monumental journey through the hidden corridors of organized crime: its inner workings, rivalries and connections to mainstream politics.”

Geoffreview and The Ultimate Life Giveaway!

“The Irishman” will have a limited run in theaters on November 1, 2019. It will then become available for streaming on Netflix by November 27, 2019.