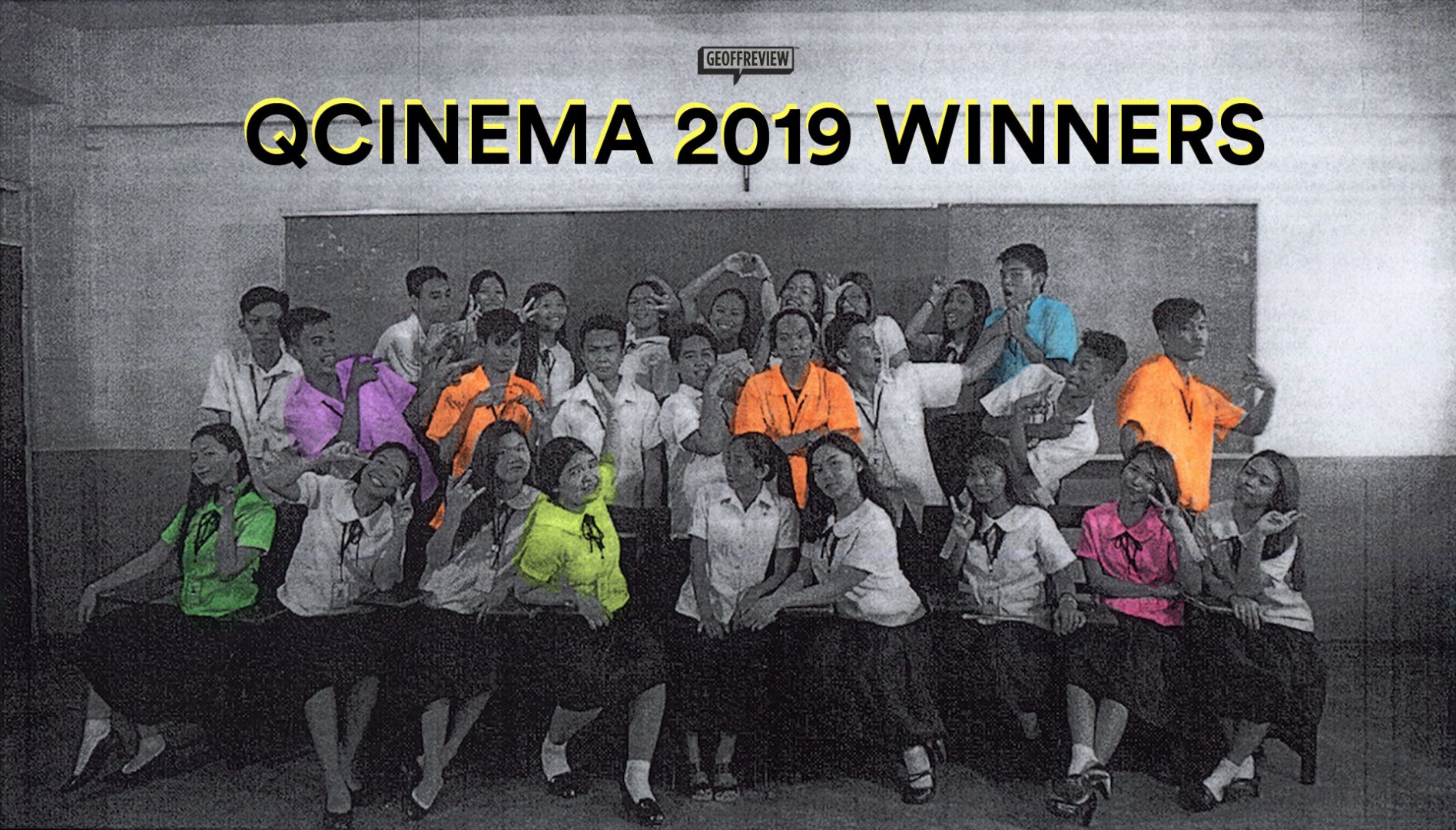 See the full list of winners of QCinema 2019 below:

For the first time in 7 years, QCInema recognized the contribution of one of the living pillars of the film industry. The Lifetime Achievement Award went to Mr. Vic del Rosario or “Boss Vic” of Viva Films.

The international set of jury for the Asian Next Wave  is headed by renowned screenwriter Ricky Lee. The members are Richard Bolisay, Toshiyuki Hasegawa, Phan Dang Di, and Claire Marty.