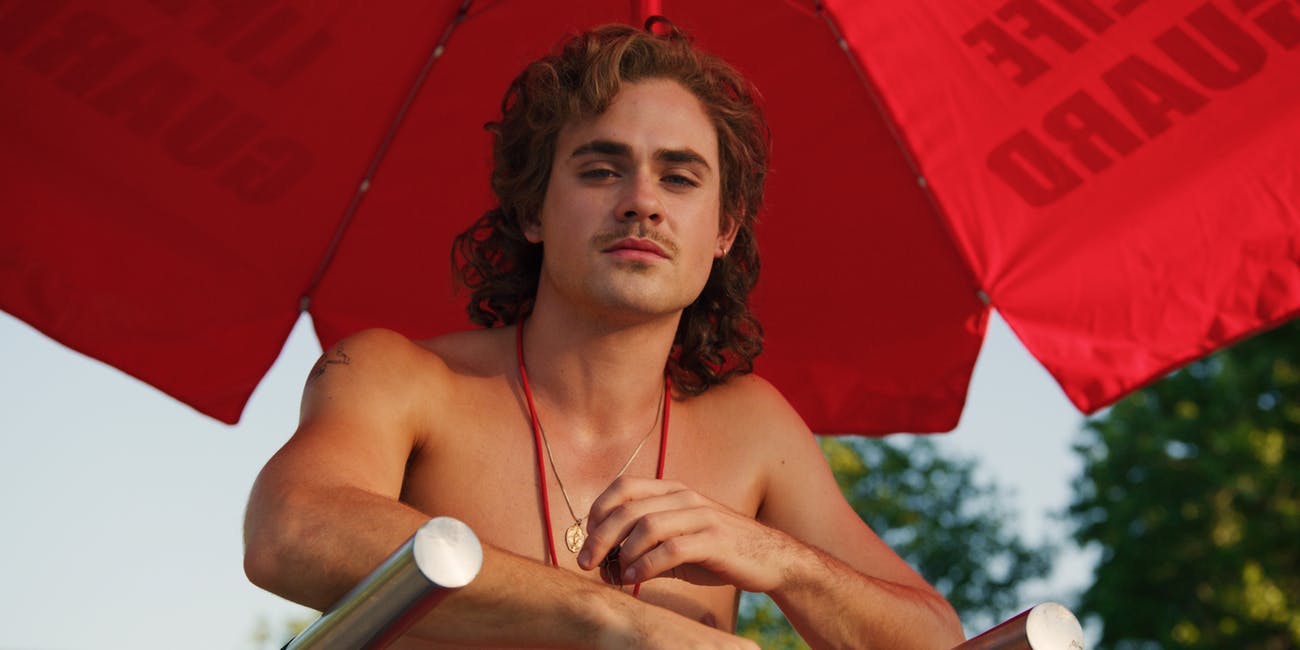 This article is originally published on Unreel.PH

Our spoiler-free review/reaction to the season premiere of the long-awaited third season of “Stranger Things” follow. We are sharing this with you ahead of the series’ premiere on Netflix this July 4th.

Netflix’s third outing to Hawkins feels out of element, somehow. That’s an odd thing to say, but apt for an odd show such as “Stranger Things”.

Years have passed since the events of the second season. Everyone, save for Will (Noah Schnapps) who’s still grappling with many a-critters from the Upside Down, is a bit too nudged by adolescence: Mike and Eleven (Finn Wolfhard and Millie Bobby Brown) occupy their days with long and winding smooch sessions to at least some very fine rock music; Lucas and Max’s (Caleb McLaughlin and Sadie Sink)) relationship had gone past being on-again-then-off-again; and Billy Hargrove (Dacre Montgomery), serving Hawkins as de facto man-candy at the local waterpark, is pursuing persistent seemingly unhappy housewives.

It feels like a new leaf has turned, but the good bits remain: Joyce Byers (Winona Ryder), who remains the heart and soul of the show, tries to make do with the hand that she has been dealt. Unhappy but determined to show up as Will and Jonathan’s (Charlie Heaton) mom, she finds recluse on the shoulders of Hopper (David Harbour)—or is it the other way around? There’s plenty of moments that remind us of how the show approaches its characters’ growth, be it as significant as Dustin (Gaten Matarazzo) and his estrangement from his friends or as inconsequential as Steve (Joe Keery) and his inability to go to college, is what makes this show easy to watch.

The premiere itself, however, shows signs of how too many of these characters may eventually tangle into a mess, but for now, the Duffer Brothers is sailing through the changes just fine. The new season is visibly darker and more mature in tone (think Soviet Russia interfering with interdimensional threats, beyond hormone-frenzied teenagers). A welcome change I would say, even if it means it will lose some of the wide-eyed nostalgia it’s built its entire premise on.

Visually, it looks dang-expensive, and perhaps just a tad bit too expensive that the Hollywood sheen kind of overlays the grainy, imperfect 80’s texture that the show has been known for. Even with StarCourt Mall, a whole infrastructure built to mostly tell about the zeitgeist back in 1985, the show’s visuals look pretty but tinged with a bit of artificiality that feels off-putting, unnerving even.

Sonically, the show is as great as it’s ever been, employing a groovy soundtrack and effective sound design to make moments lash deeper into memory (i.e. Hopper and Mike’s awkward “talk” set to REO Speedwagon’s “Can’t Fight This Feeling”).

The third season premiere of “Stranger Things” is an exciting pit stop on the whole arc Matt and Ross Duffer have planned for the citizen of Hawkins. And while some of its parts rear their proverbial ugly heads, it is in the whole a respectable season premiere, one that feels familiar but at the same time foreign.