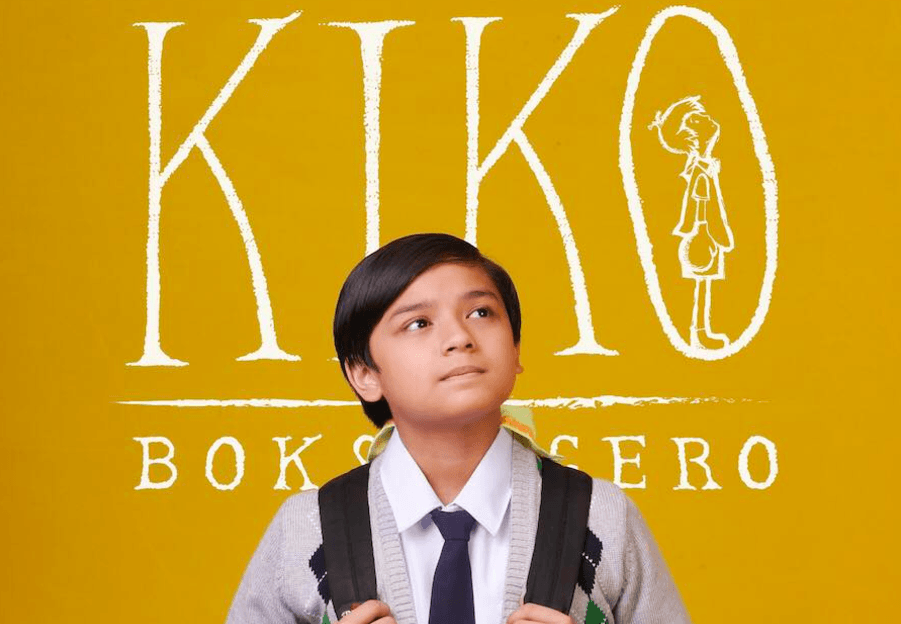 Kiko Boksingero Review: Kiko Boksingero is one of those gems, which may not get your attention at first, but actually turns out to be a pleasant surprise when you give it a shot. On film festivals like Cinemalaya, I usually end up prioritizing certain films over others, judging which ones I should see first based on the synopsis, cast, and yep even the posters. Kiko Boksingero is a gentle reminder, that there’s more to a film than what’s implied in marketing materials, and needless to say, this movie ended up being one of my favorites in Cinemalaya 2017. Kiko is a young boy who is now under the care of his nanny after the recent death of his mother. Burdened by having no close relative to turn to, and no other family to console him other than his Yaya Diday, Kiko channels his energy into boxing. Along the way, he hopes to rekindle his relationship with his father, who also used to be a professional boxer.

The last time I felt like this about a movie was also for a Cinemalaya entry in 2014, when I went to see Denise O’Hara’s Sundalong Kanin. Judging it on the surface, the movie didn’t seem to be as interesting as the other entries, but it turned out to be one of the most memorable ones for me that year.

Kiko Boksingero’s charm comes from how it savors every scene and surprisingly, the slow pace worked well for the film, making me pay closer attention to how the characters develop. I guess it helped that the three main leads, Noel Comia Jr., Yayo Aguila, and Yul Servo had perfect chemistry as Kiko, Diday, and the father George respectively. Their performances were genuine, warm, and raw at the same time, breathing life to the character-centric script. Kiko Boksingero is slow-paced, but full of heart. After all the intense and SFX-heavy films I’ve seen this year, it’s nice to lay back and savor something tackling a slice-of-life.